Students are pawns in province’s game of educational chess 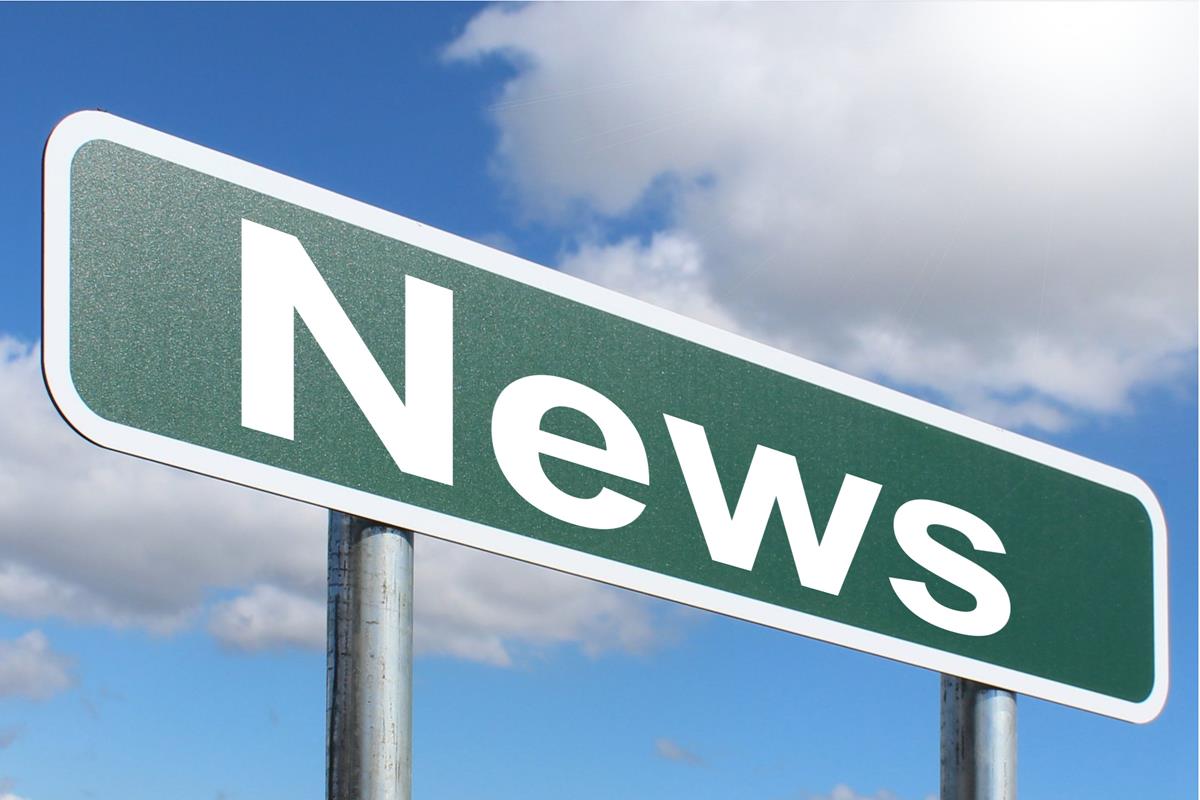 Posted at 14:53h in Local News by unionadmin 0 Comments
0 Likes

The recent Ford government education policy announcement, concerning major changes in class size and mandatory online credits for high school students, has me reminiscing about a series of popular SNL episodes that ran from the mid-’70s to early ’80s.

The comedy series featured Mr. Bill, a clay figurine clown, his dog Spot, Mr. Hands (a pair of real sadistic human hands that inflicted gratuitous pain and suffering on Mr. Bill) and the main villain, Sluggo. Perhaps some of you even have Mr. Bill’s trademark high-pitched squeal of “Oh nooo!” (indicating he was about to be obliterated by Mr. Hands) reverberating in some dark corner of your brain.

Since the announcement by Education Minister Lisa Thompson and the steady torrent of indignant social media posts that have ensued (many by angry educators who have their own families), is it really much of a stretch for them to view their students and their own children as vulnerable pawns, soon to be part of a sweeping provincial game of chess?