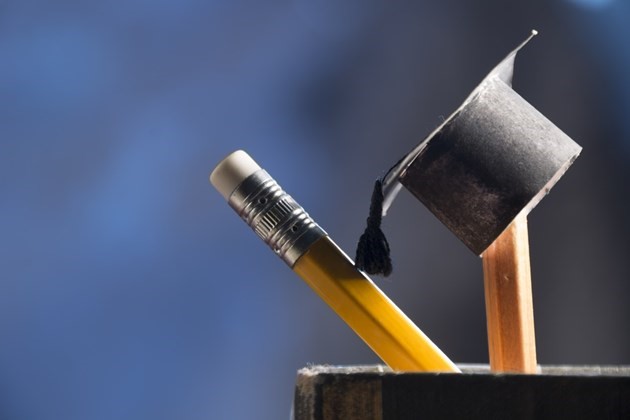 Posted at 12:41h in Local News by unionadmin 0 Comments
0 Likes

The heads of the Sault and Algoma region’s two English language school boards have offered their responses to the provincial government’s upcoming changes to classroom sizes and how some courses will be taught within the classroom.

In a list of changes announced March 15, the government stated there will be class size increases, up from the current average of 22 to 28, in Grades 9 to 12.

The changes to class sizes will be implemented over a period of four years, the government said.

That will result in high school teachers losing their jobs, teachers unions have said.