Kelly McParland: What Ford can learn from past battles with Ontario’s powerful teachers 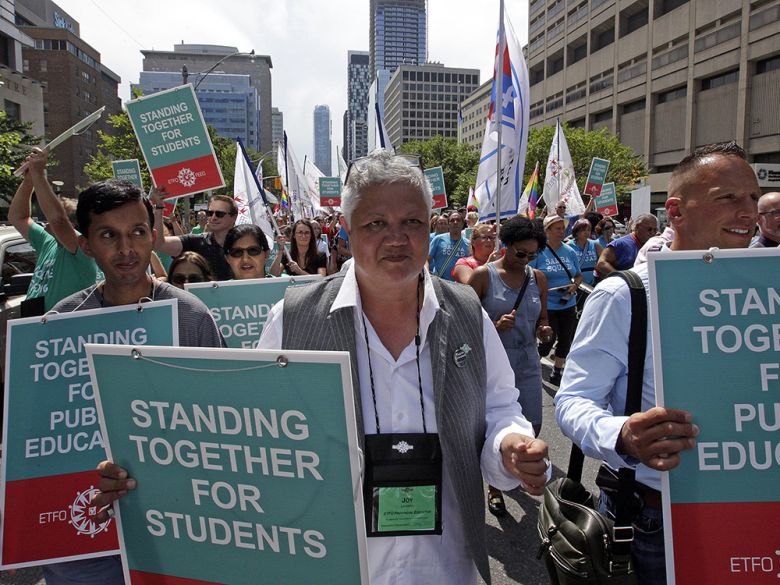 24 Apr Kelly McParland: What Ford can learn from past battles with Ontario’s powerful teachers

Posted at 09:53h in Local News by unionadmin 0 Comments
0 Likes

For her homework today, we assign Ontario Education Minister Lisa Thompson “For the Love of Learning,” the report of the 1993 Royal Commission on Education ordered up by then-premier Bob Rae to address the perceived crisis afflicting elementary and secondary schools in the province.

The value of the report is in its often prescient views on the whole issue of education and the seemingly eternal need to judge it in crisis. It notes right off that (then) recent history had seen a Conservative government formulate “major reviews of several key aspects of education,” which had barely begun implementation when a Liberal government “started its own reappraisals and changes,” followed by Rae’s New Democratic Party government, which launched the commission with an eye to fundamental reforms.